Airport retail market ready for take-off: Are Airports the Shopping Malls of the Future?

Social Media And The Retail Industry

Is there a greater feeling than that of going on holiday? I remember the rush as child, waking up in the morning, realising I did not need to get dressed for school, instead I would be travelling to a brand new country. The excitement was overwhelming, but then reality hit me; I would have to go to an airport, I would have to face the long queues to get through security, the boredom of having nothing to do but sit in a busy gate waiting for an inevitably delayed flight whilst pretending to be interested in the planes outside (because all parents think their children are amazed by stationary planes) and, worst of all, plane food. Now as an adult, going to the airport does not bother me, the sensation of dread no longer engulfs me; in fact, I now see it as the beginning of my holiday rather than something to be endured. Cynics might argue that this is simply due to the fact that I grew up, maybe, but one could argue that my change in outlook could be the reaction of something far greater; the evolution of airports.

Remember when the only “attractions” at the airport were the solitary fast-food concessions, a café for the parents to get a tea or coffee, the overrated Duty-Free shop where you would purchase your customary novelty sized Toblerone bar, the newsagents with a sub-branch book store with a selection of magazines and autobiographies and the aforementioned stationary aeroplanes outside the gate window.  Now, airports are so much more. The unaccompanied fast-food concessions are now surrounded by a plethora of restaurants and bars, even including eateries for those with modern eating habits and food intolerances which didn’t exist 15 years ago. The overrated Duty-Free shops are now = small-scale department stores where you can still purchase your novelty sized Toblerone bar, but this time with expensive perfumes, sunglasses, the latest beauty products  or liqueurs. The sub-branch bookstore is now basically a library on a high street filled with high-end, multinational books. With the revolutionary progression of airports worldwide over the past 20 years, one could argue that airports are no longer just airports, they so much more than that; they are a modern day shopping experience.

In the late 20th century the world fell in love with shopping malls, an enclosed environment which became the mecca of western consumerism, a symbol of the shopping experience, and the clichéd congregation point of teenagers. Times have changed; without including the UAE states, no one is really interested in shopping malls anymore and, across America and Europe they are losing investment. Vacancy rates are increasing, stores are shutting down and no one wants to move in. While shopping malls are struggling, the retail market of airports is soaring. While luxury brands set up retail outlets in airports some time ago, these were only found at the large, international airport hubs, while the small airports and domestic hubs were still very limited.

The direction the travel retail industry is heading in can be recognised by the overabundance of brands desperate for the chance to market themselves towards the cosmic numbers of multicultural consumers travelling through countless terminals worldwide. It’s a potential market larger than any shopping mall in the world. With travel retail growing at about 12% since 2009, and with further airport sales expected to increase 73% between 2013 and 2019, everyone, from high street shops to luxury brands such as Louis Vuitton, Fortnum and Mason, Harrods, and Cartier wants a piece of the action and are even willing to pay 10% more rent for that privilege. Italian sunglasses brand Luxottica refers to airport sales as the “Formula One of retail”; hardly surprising when £1 in every £160 spent on fashion in Britain in 2015 happened at Heathrow airport. It doesn’t stop there; according to The New York Times, sales per square foot are higher at airports than they are in shopping malls or high streets across the globe, as well as being their second highest source of income.

Airports can now be considered more than an airport. Instead, perhaps a shopping mall with a few runways, with passengers now planning what they will spend their money on. 93% of passengers plan to buy food or beverages from the selection of restaurants, cafés, pubs and bars. 61% of passengers plan to buy non-duty free retail, perhaps to add to their suitcases and 58% of passengers plan to buy from duty-free.  The travelling adventure temporarily changes people’s mind-sets and encourages them to spend more money to create memories, ergo fuelling their desire to make the most of their airport experience and splash the cash on goods they previously might have only of dreamt of.

Now that we have established that airport retail is sky-high, the likelihood of them being dubbed shopping malls is expected, but where do they go from there? Are they the shopping malls of the future, or are they the shopping malls today? Does the future hold something much greater for the likes of Heathrow, Singapore Changi, Dubai Airport and Zurich?  With technologies and expectations rapidly progressing, the sky is the limit as to how far airports to grow. Is it too far-fetched to suggest that, one day, the runways won’t be the most important function of an airport, instead, acting as an extra facility to an already desired destination?  One thing is for certain, airport departure lounges are no longer something you have to endure to get to the other side; they are the beginning of your holiday, the beginning of a special experience. 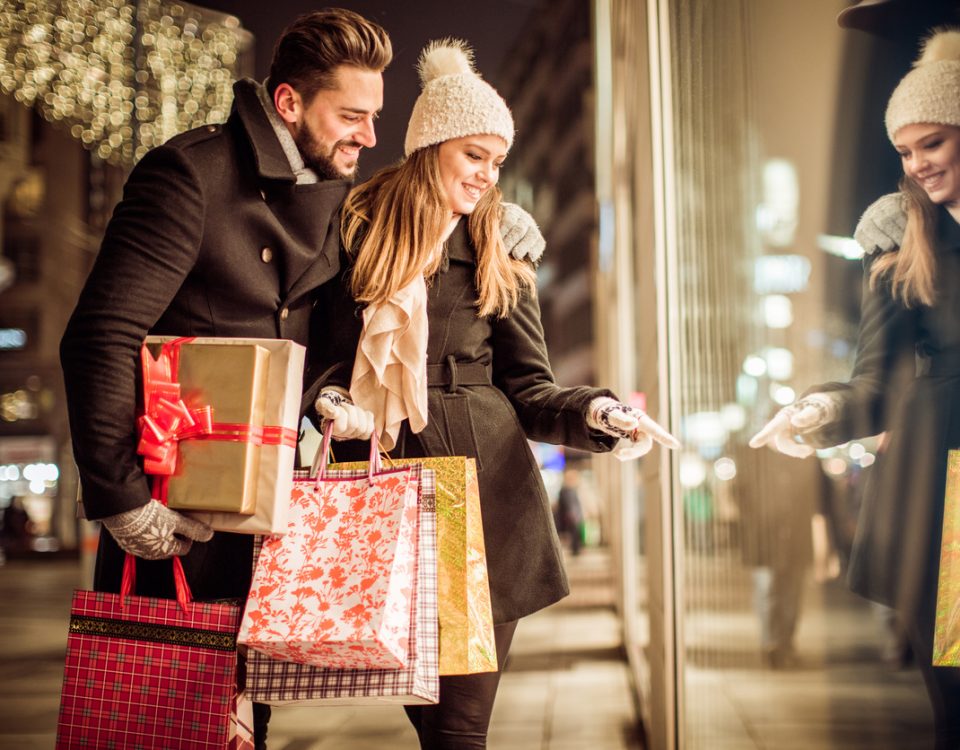 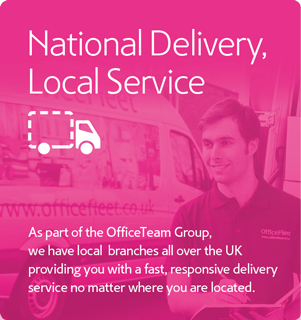